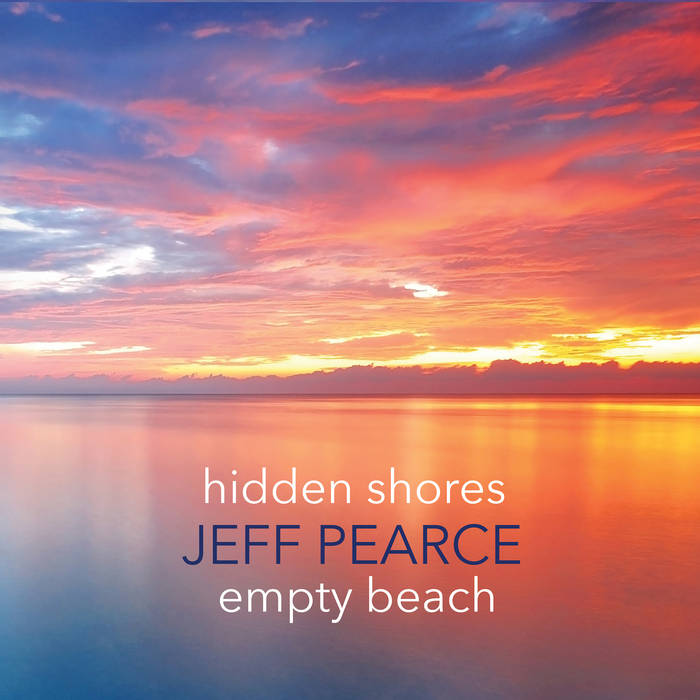 Tom Another beautiful masterpiece! Thank you!!

However, the year 2020 quickly became something that no one ever thought it would….

Over the years, I have been blessed with messages from people who listened to my music. In the early days of my career as a musician, those messages came in the form of letters, and in more recent times, those messages have come by email. And some of the most treasured messages have been from people who, in the midst of a tough time in their life, found a few moments of peace listening to my music. And the albums most consistently mentioned by these people have been “The Hidden Rift” and “To the Shores of Heaven”.

In May of 2020, I was scheduled to play a concert in Philadelphia, Pennsylvania for the Gatherings Concert Series. Because of the pandemic, however, it was cancelled. Playing a Gathering concert is always a treat for me, and I wondered what I could do for the audience who would be missing the show? Making a live video seemed like the most obvious answer- with the added bonus that anyone with an internet connection could watch it. But as the weeks went by, and things became worse worldwide, it seemed less important for me to “play a set” than it was to provide some much needed peace- for my audience, and for myself. In that moment, I thought about all those messages, and all the comments about “The Hidden Rift” and “To the Shores of Heaven”.

So I created an hour long set of music, using sounds and tones from those two albums, but creating new music with them. The concert video, which I titled “Hidden Shores”, is available to view on my website and on YouTube. What is here on disc one is a little different than what is in the video, in that there are four distinct songs on the CD, as opposed to the one, long piece featured on the video.

Disc Two of this set, “Empty Beach”, is a live set that was created for the Star’s End radio program, also in Philadelphia, Pennsylvania. In the past, when I’ve been in Philadelphia to play a Gathering concert, i would always follow that with a trip to WXPN to play a live, on-the-air set for Star’s End. Of course, with the May Gathering show being cancelled, the Star’s End set was as well. Still- I wanted to do something for the Star’s End listeners, so I did exactly what I would have done after a Gathering Concert: I used elements of that concert, reworked in different ways, for an improvised Star’s End show. During “A Memory for the Tide”, I felt a strange “pull” toward a direction I’d not really explored before- and I’m glad I didn’t fight it, because the song “Empty Beach” might be the most peaceful long-form song I’ve ever created.


FOR ORDERS OUTSIDE THE UNITED STATES: While postal service is starting to return to pre-Covid levels in some places, in other places, items from the US are taking a long time to get there. Please keep this in mind when placing an order.

Serena Cherry debuts her black metal project, plus a Pick from the Crypt block from Svalbard