from Archive 1: Songs for the Gathering by Jeff Pearce 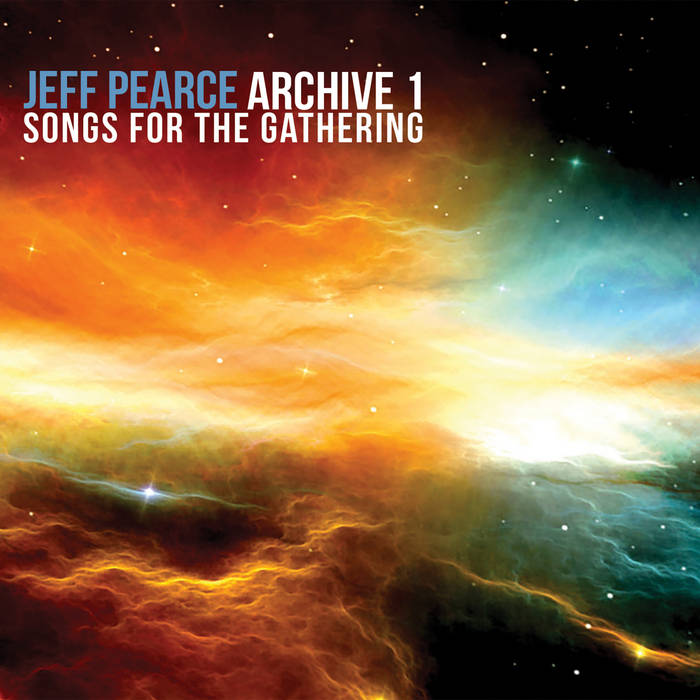 Since 1993, award-winning composer Jeff Pearce has been well known to the ambient/new age music community for his unique approach to the electric guitar. He has been called "one of the top two electronic guitarists of all time" by AllMusic, while reviewer John Diliberto wrote in Billboard magazine that Pearce is "one of the best" guitarists to follow the solo electric guitarist concept. ... more

Featuring Gary Bartz, 5 years of Rhythm Section Intl and an LP of the week by Nicolas Jaar